A Wave of YA Book Adaptations (Yay?) 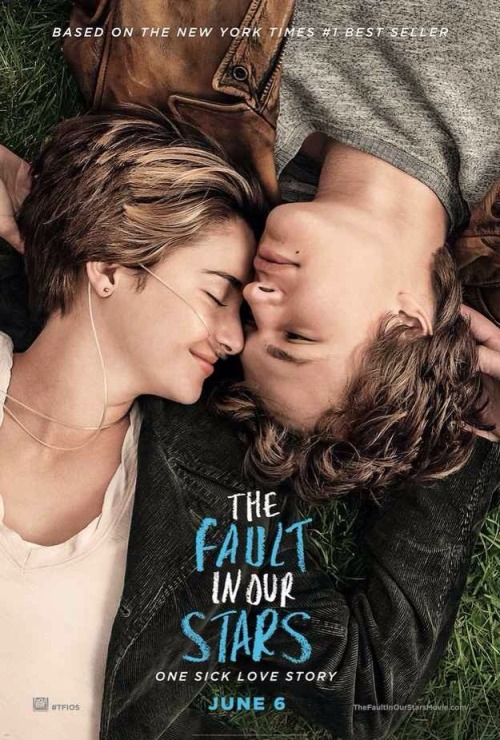 This is not a post musing in a mutter about whether Hollywood is running out of ideas since half the new cinema releases these days are book adaptations, but instead looking at the trend towards the young adult audience within those adaptations. Just this year we’ve had Beautiful Creatures, The Host, City of Bones and The Hunger Games: Catching Fire, with many more in the works and peeping over the developmental horizon. It’s a pretty interesting trend considering before a few years ago movies based on teen books, much less books for teen girls, weren’t so much A Thing, but now the genre is practically booming.

Why is this? Well, much as everyone has mercifully stopped talking about Twilight I think it’s worth a mention here—Harry Potter too, for being the first to take on the ambitious project of adapting an entire series of seven books (that turned into eight movies), which was a ridiculous feat when it first came out, but now every other series seems intent on following suit. But Twilight stood out as being the first major adaptation of a YA series geared specifically towards girls (not that guys can’t enjoy the saga too, of course… Bella’s so wonderfully bland that inserting yourself into her shell is really rather gender neutral), going on to draw legions of devoted and new fans, casually ruin Robert Pattinson’s life and make squillions of dollars. And while they were at it, prove that adaptations of YA novels made for and led by teenaged girls can be successful, which opened the doors for a flood of new productions.

Which is pretty awesome, because if there’s one thing this little everyman media critic never turns down it’s mainstream fiction with strong female characters, especially those of the coming of age variety which, classically, is a pretty male-dominated field. It’s also interesting to note that a lot of these adaptations are of urban fantasy series, which makes sense because they contain a lot of visual splendour and action that would translate well to the screen. It’s opening up the field for new talent and injecting imagination into the stream of blockbuster releases. It’s great, but is it entirely a good thing? Well, let me bring out my scales. END_OF_DOCUMENT_TOKEN_TO_BE_REPLACED

Tagged as Beautiful Creatures, City of Bones, Harry Potter, The Fault in Our Stars, The Host, The Hunger Games, The Mortal Instruments, Twilight, Vampire Academy, YA fiction