Dystopias: Not the End of the World 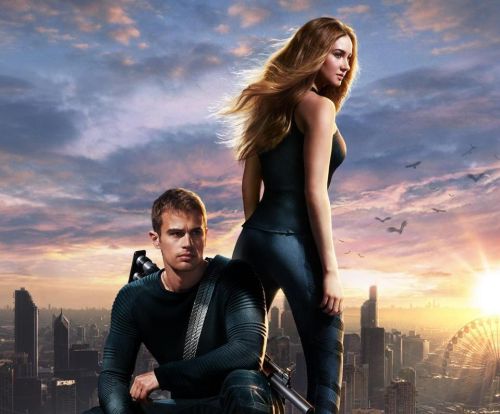 Are those pants comfy enough to change the world in…?

A dystopian future, a corrupt system of ruling, and a teenager that’s destined to bring it down. Sound familiar? ‘Course it does, my friends. Dystopias are everywhere you look, mostly dominating the YA market. This is not me griping about everyone’s unoriginality, because let’s face it, there are only so many plot frameworks that exist in the world and writing something that isn’t ‘new’ is not a problem if it’s done well. What I am wondering is what exactly this obsession with terrible future governments and the kids that take them apart says about us as writers and consumers.

It’s not as if this is a modern trend—people have been coming up with dystopian stories for as long as there have been governments to satirise or comment on, from totalitarian visions like George Orwell’s 1984 to William Gibson’s brand of cyberpunk. As one of my friends is fond of reminding me, The Hunger Games is in no way revolutionary since the exact same idea is played with in the ‘80s movie Running Man and the Japanese novel Battle Royale. So no, nothing about this love for crappy systems pitting characters against each other is very new.

The fact that it’s emerged so strongly in the young adult section is interesting to me, though. There could be a lot of reasons for that: seeing children affected drives home how horrible things really are in this imagined world, young people have always been associated with revolution and new ideas, and we all have an instinctive fear that teenaged girls have the power to destroy us. Well, fair enough. END_OF_DOCUMENT_TOKEN_TO_BE_REPLACED

Tagged as Divergent, dystopias, Matched, Save the Pearls, The Declaration, The Glimpse, The Hunger Games, The Maze Runner, Uglies, YA fiction